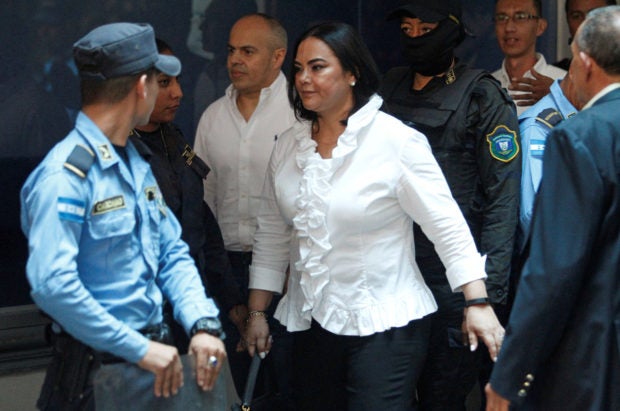 TEGUCIGALPA — A Honduran courtroom sentenced the nation’s former first woman, Rosa Bonilla, to 14 years in jail on Wednesday on expenses of fraud and misappropriation of funds destined for social applications, a judicial spokesperson mentioned.

Her lawyer, Juan Berganza, mentioned he would enchantment the sentence.

Carry on studying: Honduras former first woman will get 14 years in jail on fraud expenses